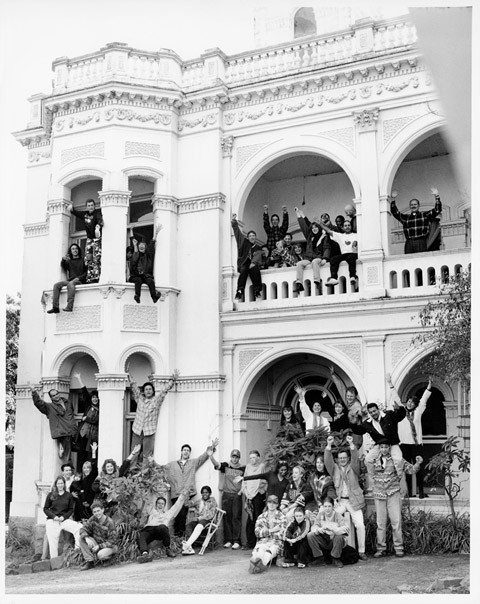 Lighthouse Foundation was established 29 years ago by Susan Barton AM, a fiercely compassionate ‘mum’ to many, who has dedicated her life to caring for vulnerable young people, children and babies. Susan’s commitment was cemented while volunteering in a Sri Lankan orphanage in the mid 1970’s. One of the babies was suffering from severe malnutrition and passed away only a few hours after Susan held him in her arms. Susan was shocked that any child could be forgotten in the way that child had been.

On returning to Australia, she began taking in foster children, vowing that no more children would die on her watch. While raising her own six children, Susan fostered 13 homeless children before setting up Lighthouse in 1991 to expand the care beyond her own home. Lighthouse and its young family members continue to be her driving passion.

In 2002, Susan was appointed a member of the general division of the Order of Australia for services to youth in Australia. She has been a finalist for the Australian Human Rights Commission’s Human Rights Medal (2012) and Community Individual Award (2011), a finalist in the Telstra Business Women’s Awards (2012), and a finalist in the Victorian Senior of Year Awards (2012), and Melburnian of the Year 2009. Susan is still on the board and is passionately involved as ever with her story serving as a constant reminder of the life-changing impacts of our work.