Push To Raise The Age Of Incarceration In Australia

Earlier this week, our Founder Susan Barton AM was left in tears after watching an emotional segment on The Project which saw a young man named Keenan Mundine share his harrowing story of being sent to juvenile prison at a mere age of 10. Before this, Keenan had tragically lost both of his parents and had been forced to a life on the streets. This wasn't the path he chose for himself.

We wanted to share this video with you because it struck a chord within our Lighthouse circle. Many of our young people have had similar experiences; losing parents, being exposed to drugs or violence or, being sent to juvenile detention. Their behaviors are so often misunderstood - they need help.

Many people are unaware that in Australia children can be sent to juvenile prison at just ten years old. We stand wholeheartedly behind the decision to increase the age of criminal responsibility. Being detained at such a young age is often the start of an insidious life-long trap and the impact is devastating. At Lighthouse we work every single day to reverse the damage caused and break this cycle. We know that children don’t heal in systems or behind bars, they heal in a community.

As Keenan so beautifully put it, kids need unconditional love, they need support and to feel safe. This investment into vulnerable young people has a much greater and positive impact on the community as a whole.

If you have time, please watch the video, and know that every time you donate to Lighthouse Foundation, you’re preventing children like Keenan from going down the same destructive path and instead, having the opportunity to heal and thrive in one of our Lighthouse homes and programs. 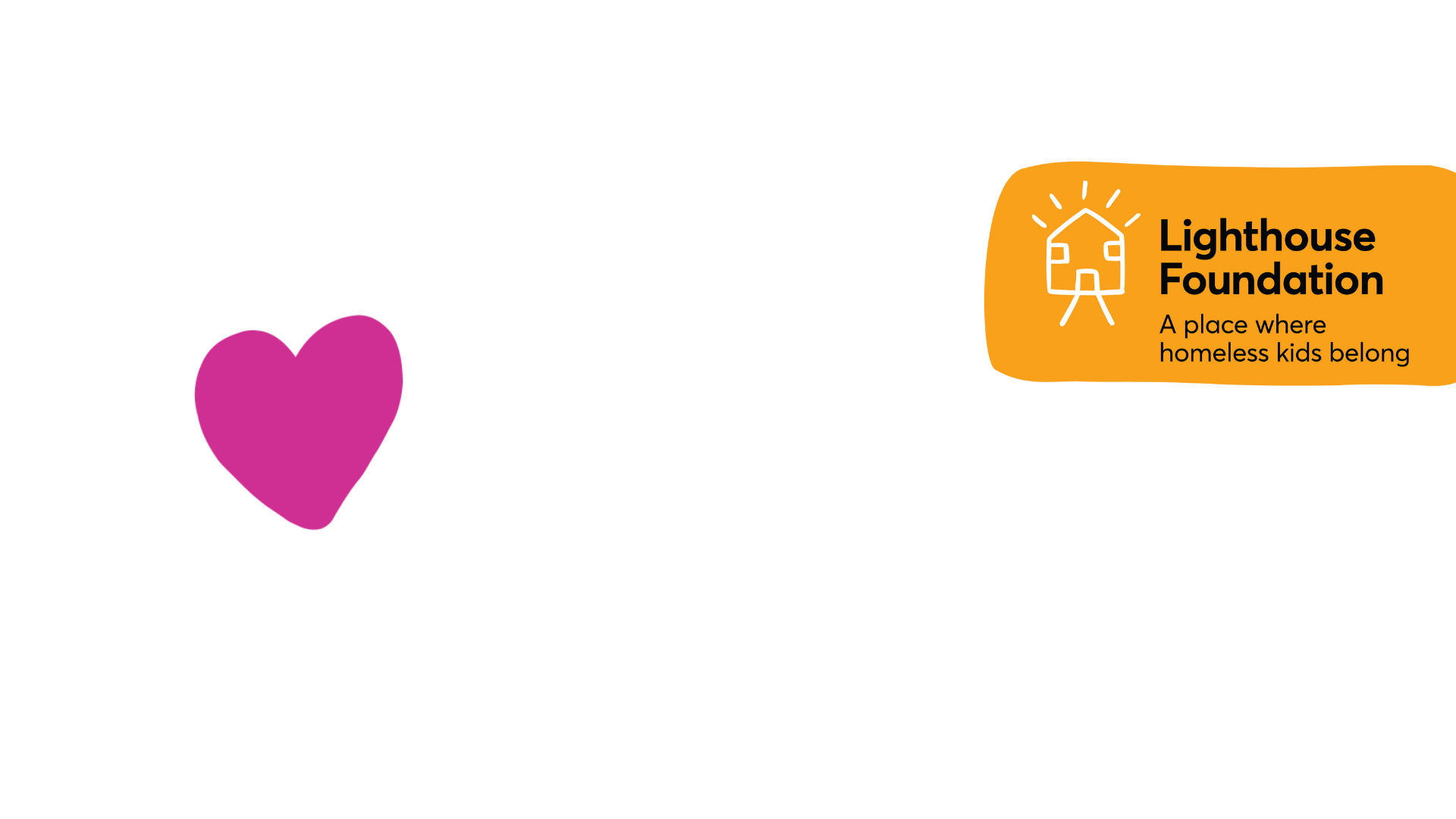